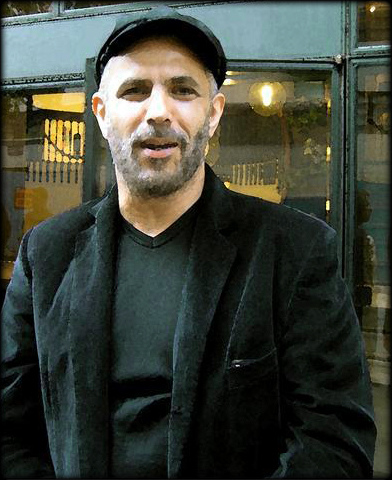 The son of a Palestinian Christian father and Israeli Jewish mother, the Nazareth-born Juliano Mer-Khamis was a well-respected actor and director before he was murdered in April 2011 by masked gunmen.  Once referred to as a “kind of Antonio Banderas” for his looks and job offers following his role as a Jewish fighter against the British Mandate in Eddie the Butcher, Mer-Khamis’ greatest personal triumph came as a peace activist and bridge-builder.

In 2003, Mer-Khamis directed an Israeli/Dutch film documentary about a children’s theater group his human rights activist mother established in the West Bank (Jenin) called “Arna’s Children.”  It became the winner of the “Best Documentary Feature” at the 2004 Tribeca Film Festival.  To see the movie trailer for Arna’s Children, please see:  http://www.youtube.com/watch?v=VNGmA8Ma1UM&playnext=1&list=PL3DBA5D6E6EB0421C.

Subsequently, the Freedom Theatre was opened in Jenin in 2006 and “offers children, youth and young adults in the Jenin area a safe space in which they are free to express themselves, to explore their creativity and emotions through culture and arts.”

He once discussed the importance of being a selfless person to the on-line Explore magazine:  I think that being selfless is being less. To make a long philosophical story short, to do for yourself is not a wrong thing, as long as it can be done to others. Joining people in their struggle for liberation can only come from a commitment to liberate you first.

It’s been said he was murdered for this selflessness when he was gunned down in front of the theater he founded.  Widely-respected, a Swedish ship (Juliano) was even named after him for the Freedom Flotilla Two.