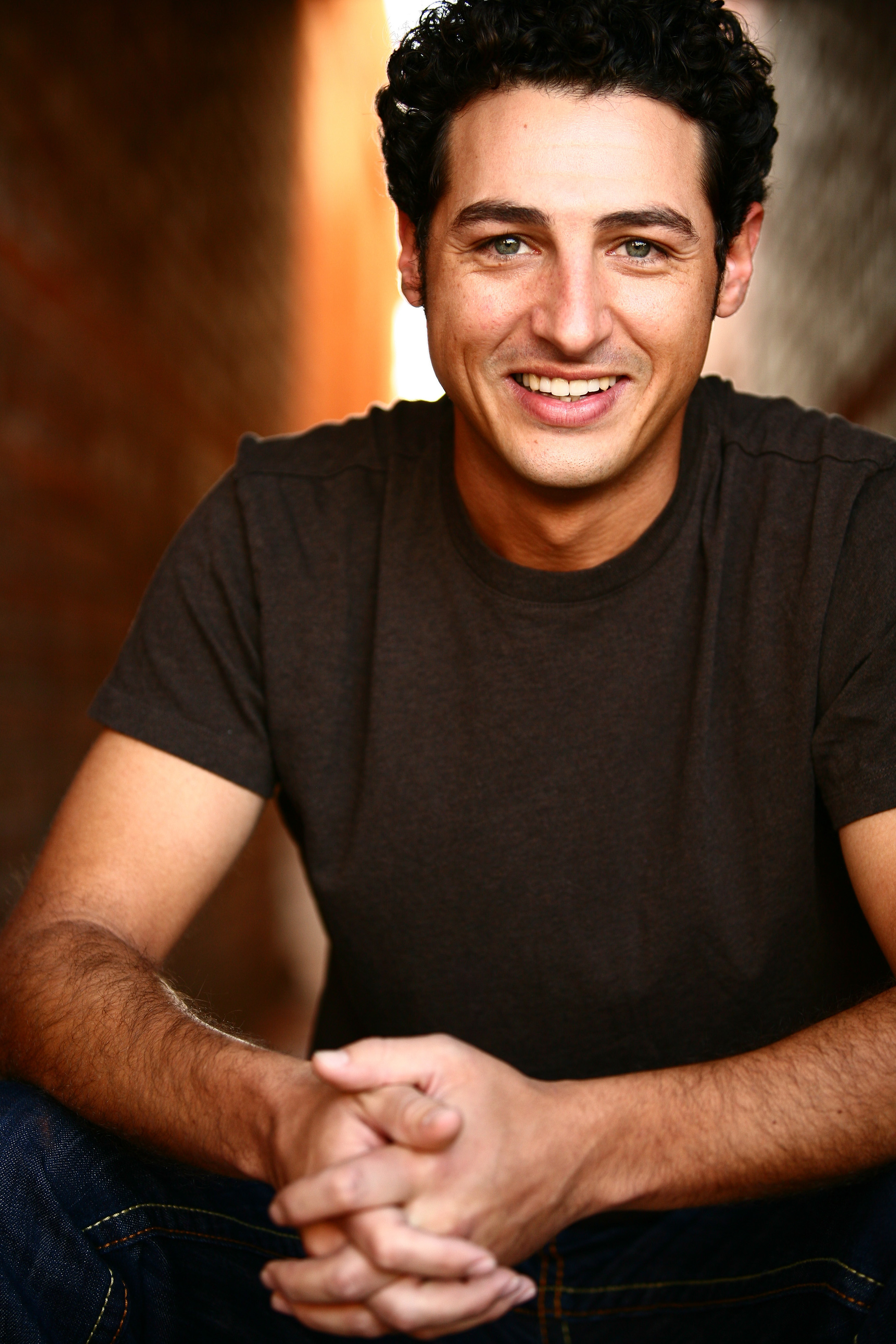 Utah-native Aron Kader isn’t your typical kind of comedian. Born to an American Mormon mother and a Palestinian father, Kader attributes his unique world outlook to his equally unique upbringing.

“Being Palestinian in America is always fun,” Kader told an audience during a sketch. “People alway say, ‘Oh really, where is Pakistilia?’”

Kader’s father, Omar, was the son of Palestinian immigrants who eventually settled in Utah. Though the family name was changed to Kader, Aron can trace his Palestinian origins to the Abu Khdeir family in the East Jerusalem neighborhood of Shuafat, where several members of his extended family still live today.

At the age of nineteen, Kader moved to Los Angeles to pursue a career in comedy, where he quickly climbed the ranks of LA improv company, “The Groundlings.” He later went on to become a regular at “The World Famous Comedy Store” after being discovered by its famed founder, Mitzi Shore.

Throughout Kader’s comedic pursuits, his Arab origins were never far behind. In 2007, Kader joined fellow Arab comedians to become one of the founding members of Comedy Central’s “The Axis of Evil Comedy Tour,” which toured nationally and in the Middle East. He has also been featured in several projects focusing on Muslims and Arabs in comedy, including the New York Arab American Comedy Festival, the Arabs Gone Wild comedy tour and, more recently, the 2013 documentary film, The Muslims are Coming!

Kader’s Palestinian heritage has always played a principal role in many of his sketches. Despite often dealing with serious material such as the Israeli-Palestinian conflict, Kader said he uses comedy to grapple with these hot-button issues.

“Through comedy, it gives us a chance to laugh at a situation that’s so heavy,” Kader said in a 2008 interview with KRON Channel 4. “Comedy takes you away from the seriousness of it and allows you to look at it different and be a little more objective — to be a little bit more reasonable.”