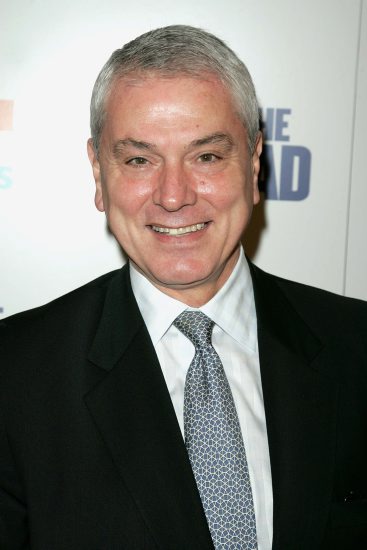 He’s been dubbed “Dancer and Teacher Extraordinare” and he inspired the Hollywood movie, “Take the Lead.”  Pierre Dulaine was born in Jaffa to an Irish father and a mother of Palestinian and French origin.  His family fled Palestine in 1948 during Israel’s creation. They fled to various countries (Cyprus, England, and Ireland) before settling in Amman, Jordan and eventually Birmingham, England.  His dancing career began at age 14 and by the time Pierre was 18, he took his Associate Degree as a professional dancer.

After twice winning the “Duel of the Giants” at the Royal Albert Hall in London, he became a teacher at the Arthur Murray dance studio.  Here, Dulaine would meet his future dance partner Yvonne Marceau and take audiences by storm.  To see their final performance in 1984, click: http://www.youtube.com/watch?v=xRqoAqSB4xc&feature=related

The teaching continued and in 1994, Dulaine created Dancing Classrooms — a social development program for 5th grade children which uses ballroom dancing to teach life lessons.  The “Dulaine Method” was born.  This-educational  tool incorporates respect and compassion; being present in the moment; creating a safe place; command and control of the group while nurturing skills; body and verbal language; and humor and joy.  To hear more, see:  http://www.youtube.com/watch?v=c-hQfoIRO88&feature=related

Dancing Classrooms has grown from one school on the West Side of Manhattan to 509 schools in 24 cities around the world.  Over 300,000 students have gone through the program.

“In the ballroom, when you touch someone with respect you become human beings,” he told the Christian Monitor in November, 2011.  “You’re no longer a white or a black person, Hispanic, Palestinian, or Chinese. You become human.”