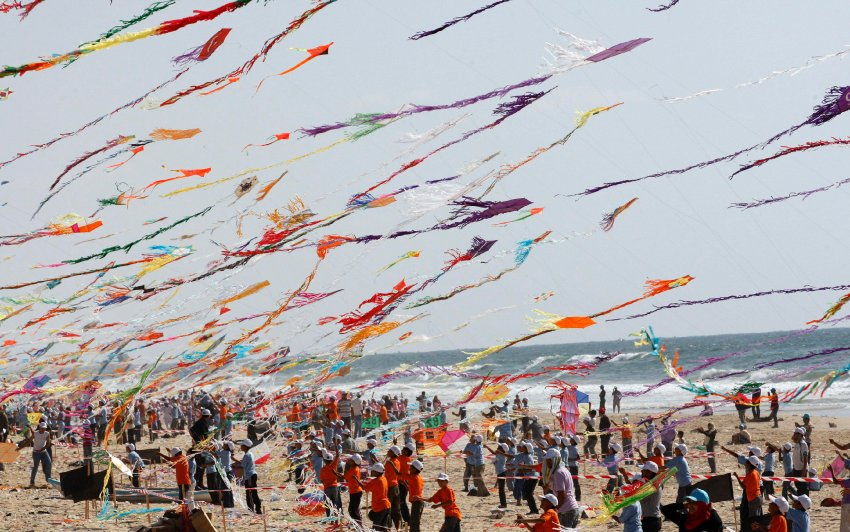 The first was a kite-flying event. More than 6,000 Palestinian children gathered at a Gaza beach overlooking the Mediterranean and took to the skies with their colorful kites. The kites were decorated individually and allowed the children to express themselves.

To view this fun festival of kites, please see: http://abcnews.go.com/International/video/record-breaking-kites-gaza-11287595 (They broke their own record they set one year before when 3,200 children flew kites).

Only one week earlier, more than 7,200 children simultaneously dribbled basketball to break the 2009 record previously set in the United States. As John Ging, chief of operations at the United Nations Relief Works Agency (UNRWA) later told the children, “this event is just a message to everybody that you are brilliant kids and you are the world champions.”