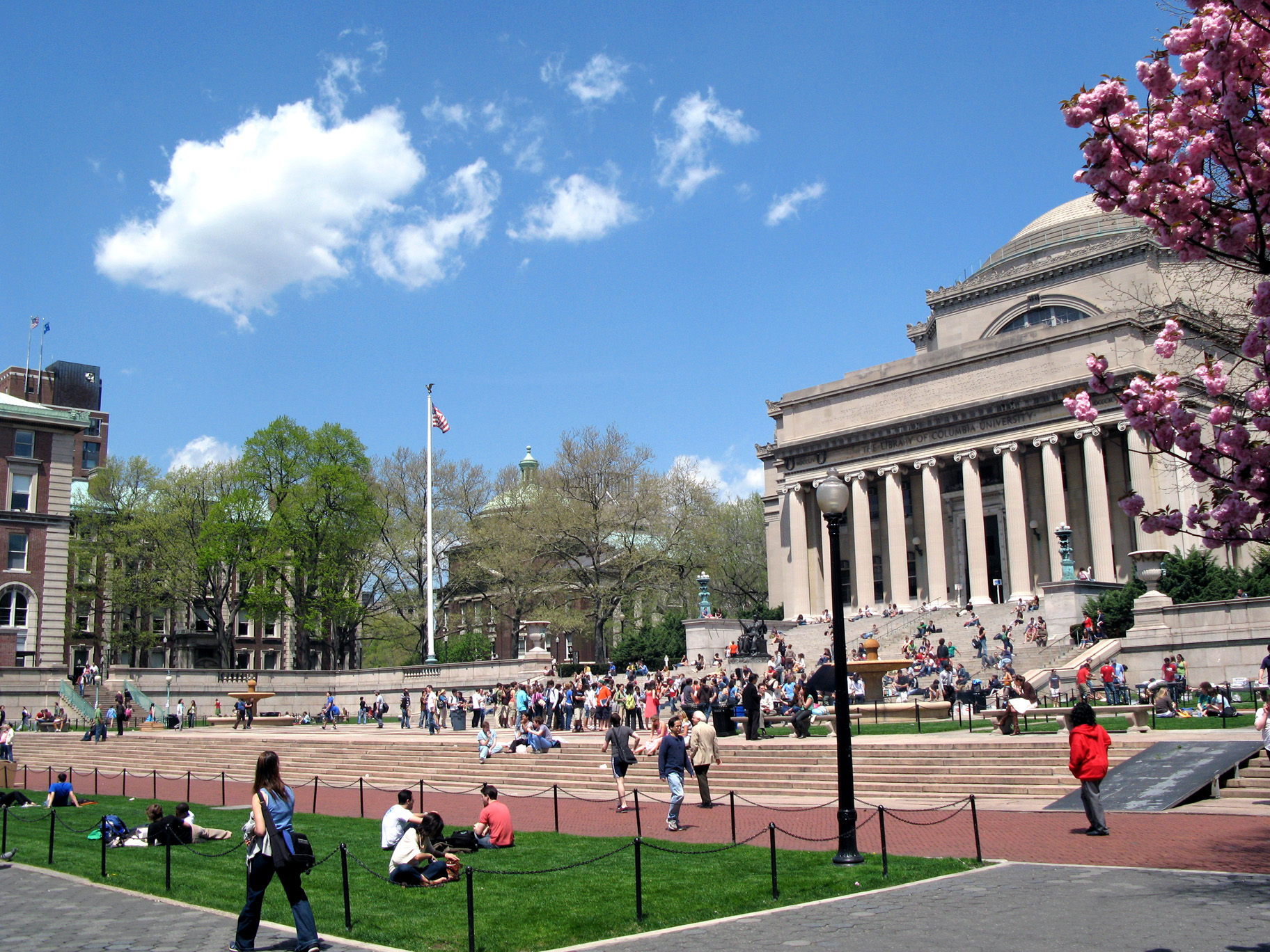 Launched in the fall of 2010, the Center for Palestine Studies (CPS) at Columbia University is the first of its kind in the United States.  According to Columbia’s statement on the CPS website:  CPS provides an institutional home for faculty, post-doctoral researchers, and students at Columbia in fields that include history, literary studies, the social sciences, religion, philosophy, law, archaeology, architecture, and the arts. The Center also builds connections with other institutions and scholars to strengthen the academic study of Palestine and Palestinians throughout the United States and the world.

To find out more about CPS, please visit their website at:  http://www.columbia.edu/cu/palestine/

The distinguished faculty, who teach CPS courses out of Columbia’s Middle East Institute, were inspired by the late Professor Edward Said (who taught at Columbia for 40 years).

Among those who spearheaded the establishment of CPS is the widely-published Professor Rashid Khalidi who not only serves as Director of the Middle East Institute at Columbia, but he is also the Editor-in-Chief of the Journal of Palestine Studies and a member of the Council on Foreign Relations.

In 2010, Khalidi delivered the annual Edward Said memorial lecture at The Palestine Center in Washington, DC.  To listen to the speech, please click:  http://www.thejerusalemfund.org/ht/display/ContentDetails/i/16422/pid/897.