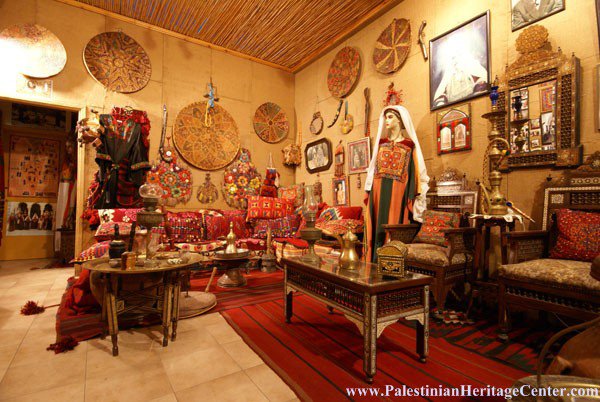 Palestinians strongly began to assert their Palestinian identity as far back as the 1930s.  The following is a noteworthy excerpt from Baruch Kimmerling and Joel S. Migdal’s 1993 book, Palestinians:  The Making of a People:

Palestinism meant the assertion of Palestine as a common homeland at a time when political boundaries were new and still quite uncertain. After a brief flirtation with the notion of their incorporation into Syria, the new organizations began to proclaim emphatically the existence of a distinct Arab people in Palestine. Even when some adopted pan-Arab programs, they took care to distinguish Palestine’s Arabs from those outside the country and, of course, from the Jews and British within.

. . . While their members most often came from the more privileged sectors of Arab urban society, the clubs hammered out social demarcations—a Palestinian profile—that also became increasingly appealing to ordinary workers facing the quandaries of urban life.

The reality is that every Arab has a specific heritage, be it Palestinian, Lebanese, Algerian, etc. Think of Latin America, where they all speak the same language (Spanish, except in Portuguese-speaking Brazil) and most share the same religion (Roman Catholic). In the Arab world, they all speak Arabic and most are Muslim.  Nonetheless, each country has its own dialect, foods, and customs. Mexicans and Argentines differ, as do Palestinians and Egyptians.

And within each Arab nation, there is even more diversity — from distinguishable dialects and expressions to once being able to identify the region a Palestinian woman came from by the intricate embroidery on her traditional dress.

In a nutshell, Palestinians have always had a rich and vibrant culture that is all their own.