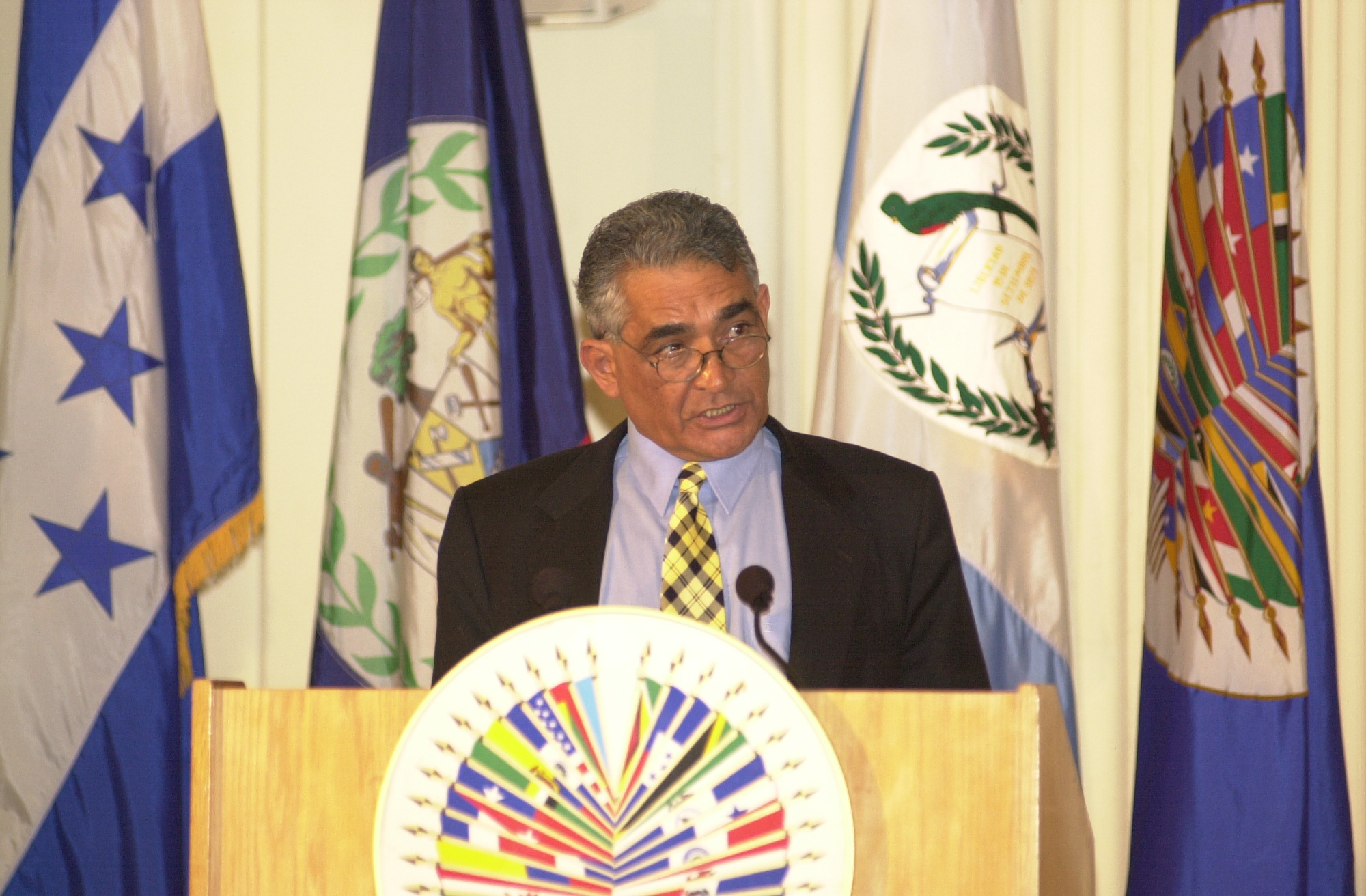 One of Belize’s foremost historians, Assad Shoman wrote, “Thirteen Chapters of a History of Belize.”  Born in Belize to a Palestinian father and Belizean mother, the former Minister of Foreign Affairs acknowledges that he is closer to his Mayan roots.  Still, the lawyer is clear on the Palestinian Right of Return issue:  “The principle is that every person has a right to return to the home from which he was expelled,” he told the Israeli Ha’aretz newspaper in 2001.

Shoman first visited Palestine in 1964 to discover more about his father’s life in Beit Hanina, and met villagers with vivid memories about the Shomans.  He returned in 1973 to witness a life made harsher after the 1967 Arab-Israeli war.

A graduate of the University of London, he has been involved in negotiations with Britain and Guatemala over territorial claims.  In 2010, Shoman published a paper titled “Reflections on Ethnicity and Nation in Belize.”   The academic paper deals with national identity, as well as race.  To read his paper, please see:  http://www.ird.fr/afrodesc/IMG/pdf/Cuaderno9-SHOMAN-FINAL-2.pdf