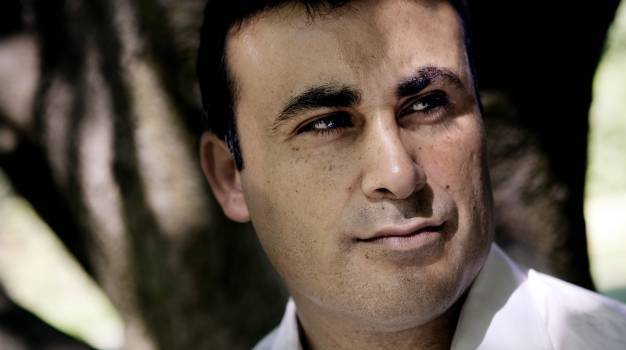 A prominent member of the Conservative Party in the Parliament of Denmark, Naser Khader was especially outspoken about the need for moderate Danish Muslims to have their own political voice. The son of a Palestinian father and Syrian mother, Khader formed the Democratic Muslims in Denmark in response to Islamists claiming to speak for all Muslims during the explosive cartoon crisis (provocative Danish caricatures of the prophet Mohammed).

As a child, Khader lived briefly in Palestine and Jordan, eventually living in Syria until the age of 11. From there, he and his family settled together in Denmark, integrating in Danish society. Educated with a Masters degree in Economics from the University of Copenhagen (Denmark), he was not only the Chairman of the Foreign Policy Committee in the Parliament but also a member of the Interior Ministry’s think tank on integration.

Khader received many international awards, including The International Secular Award from Comité Laïcité Republique France (2007), Jyllands-Posten’s (newspaper) award for Freedom of Speech (2006) and the Danish Authors’ Association award for Peace and International Understanding (1998).