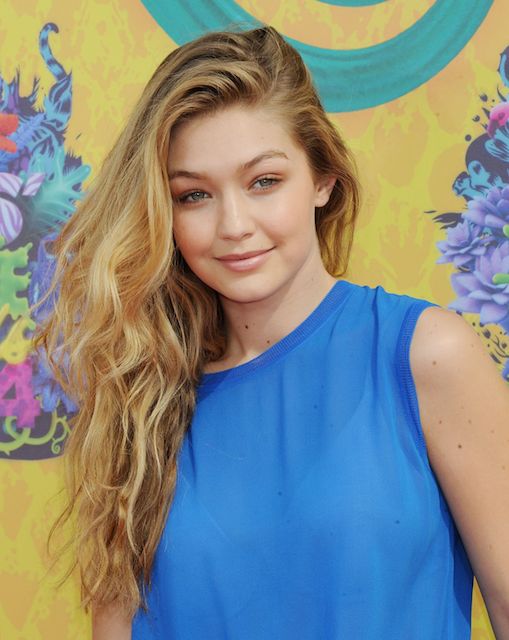 “My dad was born in Palestine and immigrated at a very young age. I think the most inspiring thing about my parents is that they came from nothing and through hard work and determination they both reached their goals…they always taught me the importance of making a name for myself regardless of the past success of my family, be financially independent, and using my success to help the less fortunate.”

Gigi Hadid is a Palestinian-American model for the world’s number one international model management firm, IMG Models. Hadid was born in Los Angeles in 1995 as Jelena Noura Hadid to real-estate developer Mohamed Hadid of Nazareth and Dutch model Yolanda Foster.

At age 19, Hadid has already walked in New York Fashion Week, an international design event considered one of five major fashion weeks in the world, and has been featured in magazines such as Vogue, ELLE, and Sports Illustrated. She first caught the attention of fashion company Guess at the age of two as part of Guess Kids, and then in adulthood as the face of the 2012 Guess campaign.

Hadid currently studies criminal psychology at New York University and hopes to continue a career in modeling. To learn more, connect with Gigi on Instagram, Twitter, and Facebook!