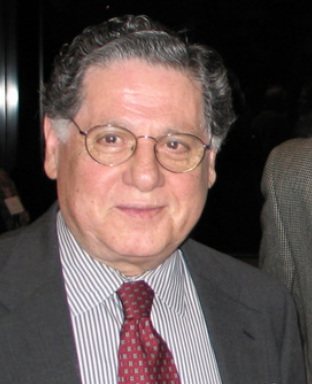 Ibrahim Fawal, born in Ramallah in 1933, was of the “generation of the Nakba.” At the age of 15, he witnessed the expulsion of Palestinians from their homes in what is now considered the country of Israel and saw the creation of refugees as they streamed into his hometown of Ramallah. He moved to the United States to pursue an undergraduate college career and was the first student from the Middle East to receive a Master’s degree in film from UCLA soon after.

Following his education at UCLA, Fawal moved to Birmingham, Alabama, where he settled and established the first film studio in the state of Alabama. He produced several award-winning documentaries, and became known as the “Jordanian” First Assistant Director for the classic film Lawrence of Arabia in 1961.
Fawal became a professor of film and literature at the University of Alabama at Birmingham and co-founded the Birmingham International Educational Film Festival. For years, his students would refer to him as a doctor and in 1996, he declared he was “going to make an honest man” of himself and embarked on a PhD program at Oxford at the age of 63.

However, after all these years, Fawal never forgot his experience during the Nakba and in 1998 published his first novel, On the Hills of God, which tells the story of three young men, one Christian, one Muslim, and the third Jewish, who are bound together by love and friendship until the catastrophe of 1948 in historical Palestine. He dedicated this novel to the American people who Fawal believes “are kind and fair-minded; if only they knew the other side of the story.” His novel would be used as a textbook at three universities.