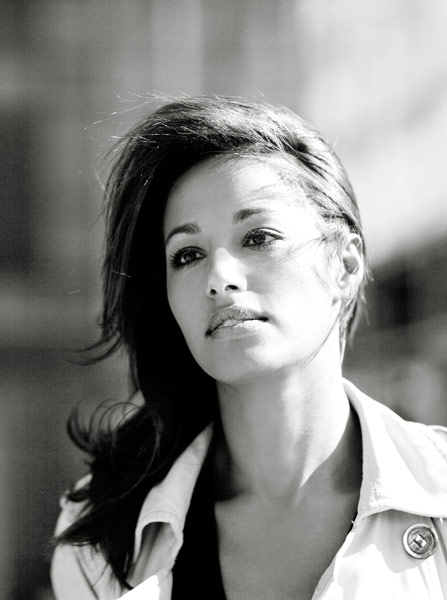 One of the top female broadcasters in Italy, Rula Jebreal was born in Haifa but moved to East Jerusalem as a little girl.  After her mother’s death, her desperate father brought her to live in the Jerusalem Dar al-Tifel orphanage.  It would be a place where she lived through the First Intifada and experienced a yearning for freedom.

Her novel, “Miral” was turned into a movie and is based on her early life.  To see the movie trailer for this 2010 film, please see:  http://www.youtube.com/watch?v=4t8E6_S9f4k

In 1993, she received a scholarship from the Italian government to study medicine.  After receiving her degree in physiotherapy from Bologna University, she went back to school and specialized in journalism and political science.  Working for newspapers such as Il Resto del Carlino, Il Giorno e La Nazione and Il Messaggero, she served as an expert on the Arab-Israeli conflict.  After newspapers, she went on to broadcasting.  In 2004, she started her daily talk show, Ominibus.  A tough interviewer, it has always been her goal to educate others and empower them with knowledge.

That’s why she wrote, “Miral” — to educate and inspire hope.  When a reporter from the New York Observer asked her how much of the movie is true, she responded:  “Everything is true. There’s no place for fiction in the Middle East.  Whatever you see is whatever you live, whatever you live is what you write about.”

In addition to “Miral,” Jebreal has also written “Rejected” and “La Sposa di Assuan” (The Bride from Assuan).