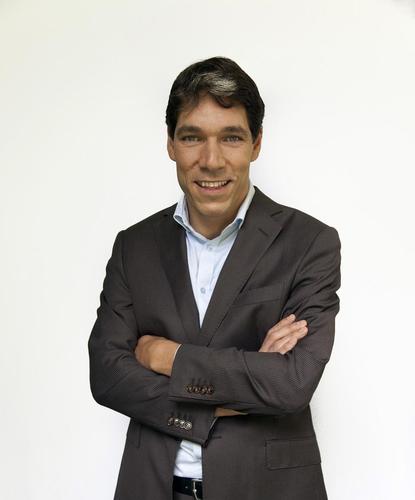 A member of the Netherlands House of Representatives, Arjan El Fassed of the Green-Left Party, has a Palestinian father and a Dutch mother.  A long-time human rights activist, the University of Leiden political science graduate once worked at the Palestinian-based human right organization, LAW, and has written about human rights and international law.  With the aim of countering the mainstream press’s coverage of the MidEast conflict, he co founded the Electronic Intifada in 2001 — an alternative news source for Palestine culture and politics, in 2001.

A great believer in the value of social media to effect change, El Fassed was also involved in “Send a Message.”  This project allows people from all over the world to request that messages be spray painted on the Wall in the West Bank.   Please see: http://globalvoicesonline.org/2010/09/16/palestine-sending-a-message-with-social-media/

A passion for educating others about history, he co-founded “The Great Book Robbery,” a project which chronicles the looting of more than 70,000 Palestinian-owned books in 1948.
For more info, please see:  http://thegreatbookrobbery.org/

When asked why he felt compelled to run for public office, El Fassed has said, “Having worked as an advocate for human rights for years (both at international, humanitarian, development and human rights organizations), I thought it was time to walk from the corridors of politics into its arena.

El Fassed even holds the distinction of having a street in the Askar refugee camp (Nablus area) named after his twitter account.  See: http://edition.cnn.com/2009/WORLD/meast/10/01/twitter.street/index.html