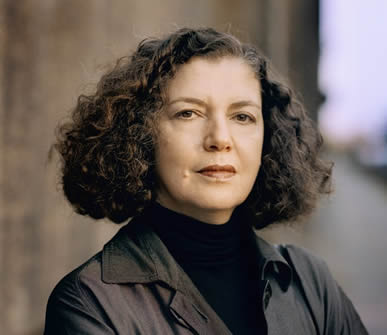 Considered the Arab World’s best-known female artist in the West, the London-based Palestinian Mona Hatoum was born in Lebanon and left in the 1970s.  Trained at both the Byam Shaw School of Art and the Slade School of Fine Art (University College, London), her early works concentrated on direct political statements about the body, feminism, and surveillance.

Through the passage of time, Hatoum’s artwork has become more complex.  Her experiences in exile have shaped some of her artwork but she presents all of her pieces so that they can have multiple interpretations.  In 1995, she was nominated for the British Turner Prize for her exhibitions at the Centre Georges Pompidou in Paris, as well as for her show at the White Cube.  The White Cube is based in London and has featured many internationally-recognized artists.

The winner of the 2008 Rolf Schlock Prize for logic and philosophy, Hatoum has actually held a number of important exhibits around the world.  These exhibits have been shown at:  Alexander and Bonin, New York City, NY (1999), The Douglas F. Cooley Memorial Art Gallery, Portland, OR (2005), and Musée Auguste Rodin – Paris (2010).  To see a full list of exhibits and locations, please go to:  http://www.artfacts.net/en/artist/mona-hatoum-3677/profile.html

To view a couple samplings of her work: