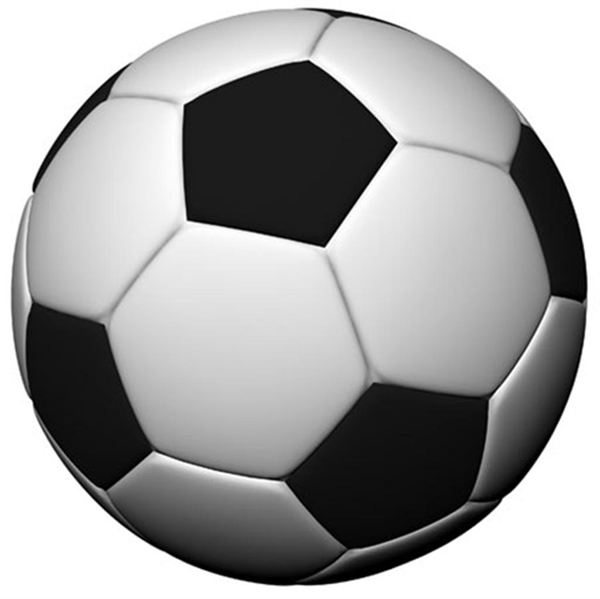 Few things elicit intense passion in Palestine more than football a.k.a. soccer.  When Palestine’s national football team finally settled in their new home stadium just outside Jerusalem in October 2008, the event was marked with pride and celebrations.  See: http://www.youtube.com/watch?v=fLpSjDKYlk0.

Soccer had gained popularity in British Mandate Palestine, giving birth to the Palestinian Football Federation (PFF) in 1928.  In 1934, Palestine qualified for the 1934 World Cup, becoming the first Asian team to play at the World Cup.  In 1948, the PFF became known as the Israel Football Association.

Fortunately when it comes to soccer, the political and religious lines largely dissipate.  Bnei Sakhnin is the most successful Israeli Palestinian soccer club in Israel, winning the Israeli State Cup in 2004.  In Sakhnin, it is not uncommon to hear prayers in the local mosque for the Bnei Sakhnin soccer team.  See: http://www.youtube.com/watch?v=Kog3YkxVoJQ&NR=1

Under siege in Gaza and unable to leave the tight borders, Palestinians even staged a mock World Cup.  In total, 400 players consisting of 16 teams were planned, with 200 holding Palestinian nationality and 200 from other countries.  The teams involved were Algeria, Egypt, England, France, Germany, Holland, Ireland, Italy, Jordan, Palestine, Russia, Serbia, South Africa, Spain, Turkey, and the USA.  France took home the Cup.

During the 2006 World Cup, the TV subscription rates skyrocketed and this brought about a rare unity between Palestinian and Israeli soccer fans.  One Palestinian summed up many people’s attitudes best when he said, “Football is very far from politics.  For many people, it’s more important than politics.”