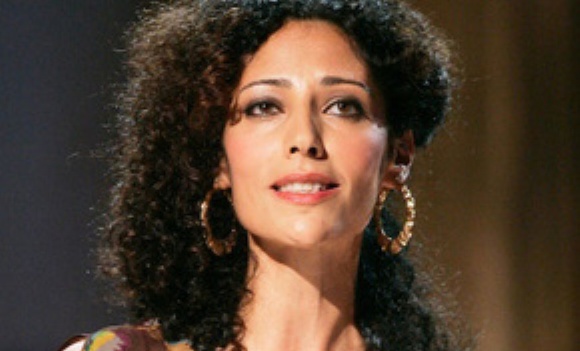 Born to Palestinian refugee parents, Suheir Hammad immigrated to Brooklyn, New York by way of Amman, Jordan at the age of five. Growing up, Suheir Hammad was heavily influenced by the stories she heard about her family in Palestine during and after the expulsion from their hometown of Lydda in 1948. The stories, combined with her deep appreciation for Brooklyn’s Hip-Hop scene, gave birth to Hammad’s talent of personal expression through poetry.

An author, a political activist and an actress, Suheir Hammad traveled the world, reciting narratives of her experience as an immigrant and as a Muslim Arab-American woman. Her works have been featured on National Public Radio and the BBC World Service. It wasn’t until 2003, when Hip-Hop mogul Russell Simmons stumbled upon one of Hammad’s poems, titled “First Writing Since,” that she became the first Palestinian-American to star in HBO’s Def Poetry Jam on Broadway. Suheir wrote “First Writing Since” after the 9/11 attacks, illustrating how a country changed overnight. Watch Suheir Hammad performing “First Writing Since” on Def Poetry Jam here: http://www.youtube.com/watch?v=0fhWX2F6G7Y.

Suheir Hammad won several awards for her politically-charged narratives, including the  Audre Lorde Writing Award, a Van Lier Fellowship, The Morris Center for Healing Award and the 2001 Emerging Artist Award. She also earned a TONY award during her association with Def Poetry Jam (2003).