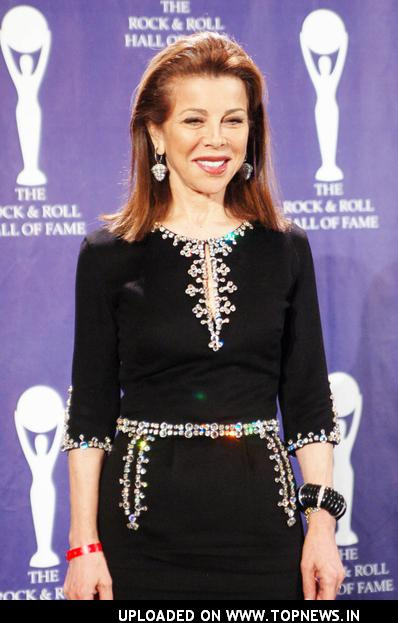 Once the sister-in-law of the late King Hussein of Jordan, Princess Firyal was born in Jerusalem (1945) to prominent parents (father Farid al-Rasheed, a politician in Jordan) and (mother Farida, the Chair of the Red Crescent Society in the West Bank).

Appointed a UNESCO Goodwill Ambassador in 1992, Princess Firyal has been involved in a number of UNESCO programs ever since. Programs close to her heart include the protection of world heritage, medical research and children’s education.  She even launched the International Hope Foundation as part of UNESCO in 1994. This Foundation seeks to ensure that children world-wide are educated providing appropriate basic education to street children, to make the public more aware of their educational needs and to raise funds to provide material help wherever possible.

A frequent visitor to homeless and street children shelters in New York (where she resides) and cities around the world, Princess Firyal is renowned for her philanthropy.  She has been involved in a number of positions, including:

Once married to Prince Mohammad, she is the mother of Princes Talal and Ghazi.