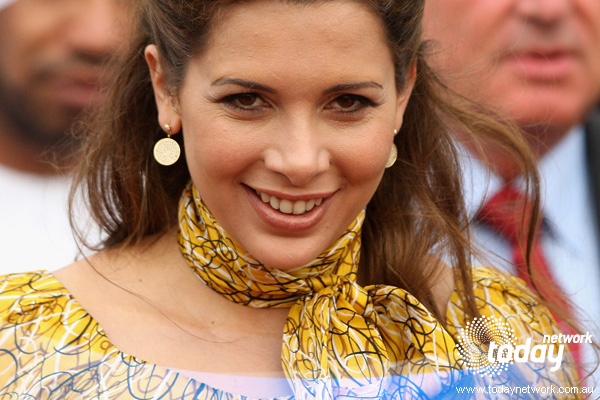 The daughter of the late Palestinian Queen Alia and the late King Hussein of Jordan, Princess Haya is the first Arab to serve as President of the International Equestrian Federation.   The spirited and headstrong Haya was said to have shaken up the equestrian world in her first term as President.

From dissolving a committee on dressage to cracking down on cheating, onlookers felt that the princess had a tough battle for re-election.  Ultimately, she was elected a second term in 2010.  An avid sportswoman herself, she was the first Arab woman to compete in an equestrian World Championship (2002 in Jerez, Spain).

Described as a “Modern Arab Tale” in the British press, she is active in a number of humanitarian, health, cultural, and science projects.  In 2003, she founded Tkiyet Um Ali, the first food aid NGO in the Arab World.  Under her leadership, six convoys carried tons of food and aid to besieged Gaza in 2009.

She is married to Sheikh Mohammed Bin Rashid Al Maktoum, Ruler of Dubai, and has a daughter (Sheikha Al Jalila).