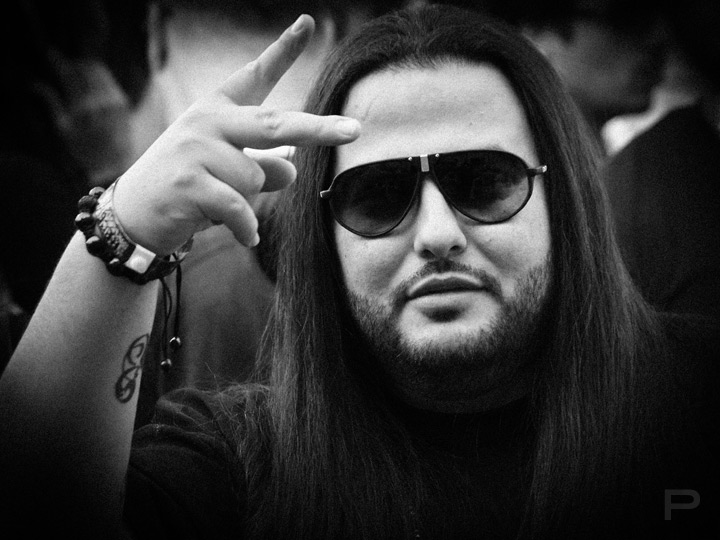 He’s been described as “bringing hip-hop out of the clouds and back to the streets” for his intense lyrics and strong anti-war content.  Ahmad Balshe a.k.a. Belly is an award-winning Palestinian-Canadian rapper.  Born in the West Bank city of Jenin, his family escaped the violence and moved around the Middle East (Jordan, Saudi Arabia, and Lebanon) before finally immigrating to Ottawa, Canada.  After arriving, Belly found that he could channel pent-up frustrations from his childhood by recording rap singles on his home computer.  A year later, a budding businessman heard about Belly and signed him to his independent recording label (Capital Prophet Records).  He was 15 years old and is now one of Canada’s top rappers.

Reflecting on life’s unending hardships, Belly once explained, “The problems don’t stop once you get into this industry, but people should never regret anything that happens to them.  I don’t know where I’d be and what I’d be rapping about if I didn’t live the life I lived. The pain is part of the game.”

During the Ottawa Senators’ 2007 “playoff run for the National Hockey League’s Stanley Cup, Belly released, ”Go Sens Go!”  The catchy tune became the unofficial anthem for the team and its fans.  To listen, go to:  http://www.youtube.com/watch?v=bRbLvI_OhyA