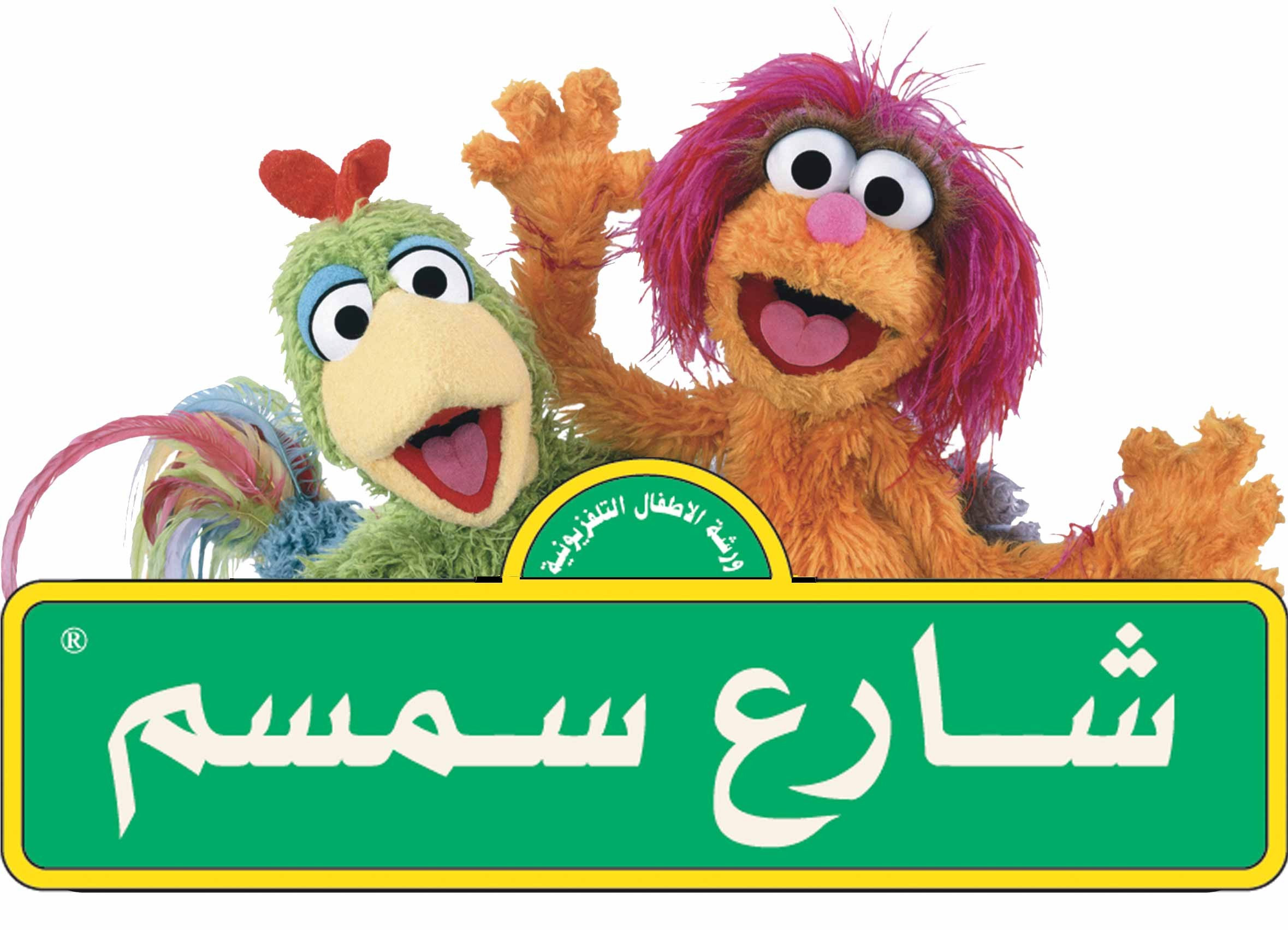 Nearly a third of Palestinian children were experiencing depression, anxiety or phobia (June 2007), according to UNICEF. In Gaza, those numbers went up considerably after the 2008 war where a Queen’s University study showed that 98% of children experienced war.

Various methods are being tried to bring some normalcy, including children’s programs like Shara’a Simsim (Sesame Street). Like Sesame Street in the U.S., the educational program features lovable characters that learn about working together and tolerance. To view the intro, see: http://www.youtube.com/watch?v=Ypg3qqgENnw&feature=fvw

Political issues are not dealt with directly but sometimes, they cannot be avoided. For example, one segment in 2009 dealt with a fatherless child. Executive Director Daoud Kuttab of Shara’a Simsim explained to Catholic News Service that, “Although we don’t say why, it is obvious the father might have been jailed or killed as a result of the prolonged conflict.”

Kuttab sees “Muppet Diplomacy” as the special role of the show. To view the CNN interview about “Muppet Diplomacy,” see http://www.cnn.com/video/?/video/world/2009/08/10/generation.islam.muppets.cnn