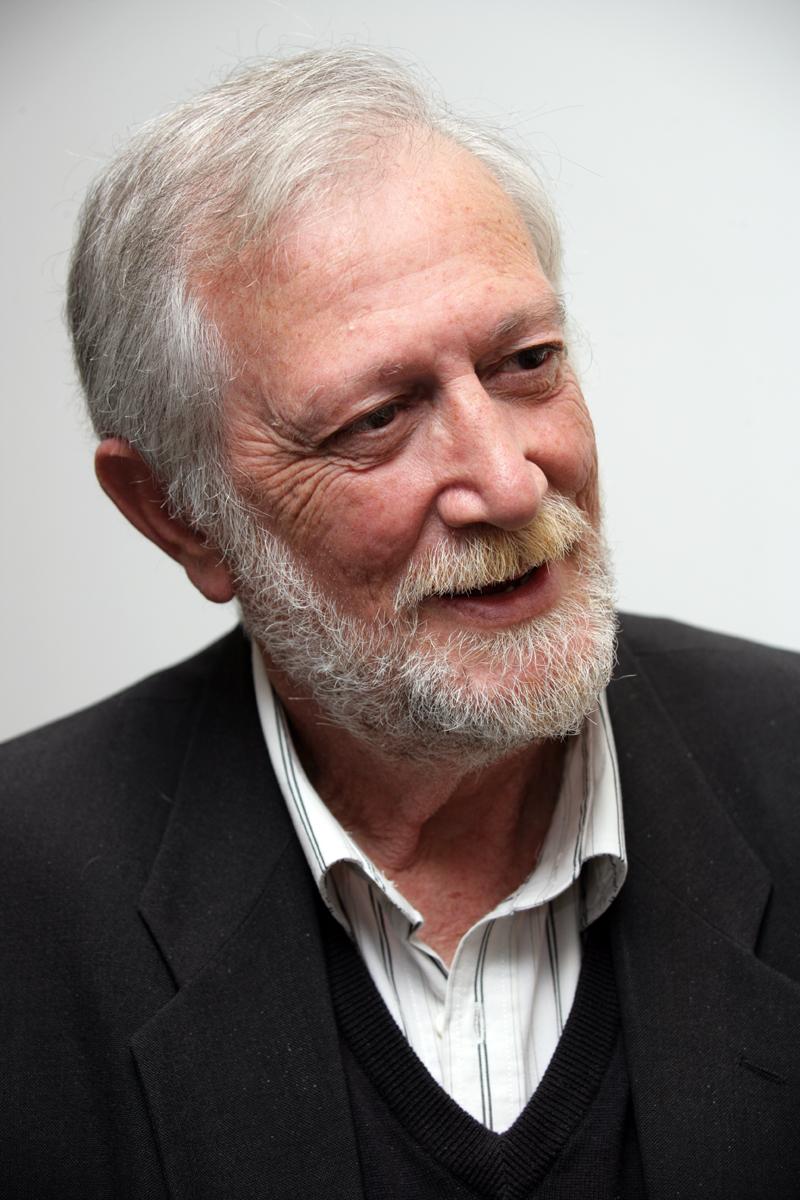 Most famous for his piece “Jamal Al-Mahamel II” (Camel of Heavy Burdens)”, Suleiman Mansour is one of the most distinguished artists in Palestine’s cultural history and often dubbed the “Artist of the Intifada”. His work focuses on the motifs of earth, land, and olive trees to capture the struggles of occupation and the essence of loss.

Mansour was born in Birzeit in 1947 and studied fine art at the Bezalel Art Academy in Jerusalem where he refined his talent. His most famous pieces came to fruition during the 1970s and 1980s and he became an iconic figure of resistance during the First Intifada.

Jamal Al-Mahamel II was originally created in 1973 and has become an iconic piece in Palestinian households across the world. It features a porter carrying all of Jerusalem on his back. This piece has been featured in countless displays around the world, including recently at the Dubai Art Week as a part of the “This is Palestine” festival, among another two hundred Palestinian artists’ works.

In addition to being a skilled artist, Mansour is an author, instructor, cartoonist, and a strong advocate for art education in Palestinian schools. In his career, he has been able to co-found the Wasiti Art Center in Jerusalem.

Mansour’s work has been on display across the world, including in Palestine, the rest of the Arab world, Europe, the United States, and East Asia. He has held solo displays in Ramallah, New York, Sharjah, Cairo, Gaza and Stavanger, Norway. In 1998, Mansour received the Palestine Prize for Visual Arts at the Cairo Biennial.