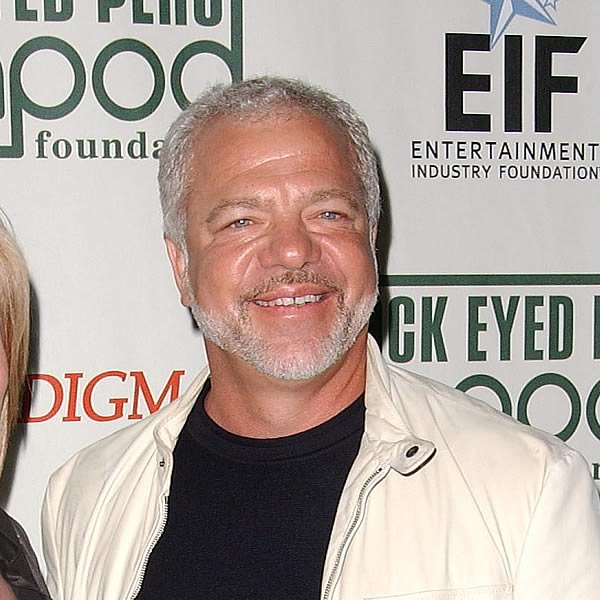 The CEO of the Paradigm Talent Agency in Beverly Hills, Sam Gores’ clients include:  actress Katherine Heigl, actor Andy Garcia, Aerosmith, Coldplay, and many others.  Known for shunning the spotlight, Gores was famously described by actor Laurence Fishburne as “. . . the most un-agent-like agent in the business because he’s a human being first.”

Born and raised in Nazareth, his Palestinian family had immigrated to Michigan when he was 14.  All of their worldly possessions were sold and the plane tickets purchased were one-way.

Considered one of the top Hollywood agents by Askmen.com, Gores’ passion for the stage began when he performed in  “Annie Get Your Gun” and “Inherit the Wind.”  Afterwards, he went on to study at the American Academy of Dramatic Arts in Pasadena, California.  From his first agency (SGA Productions) in the mid-1980s to the Paradigm talent Agency, Gores has quietly built a talent empire matched equally with his reputation for being a gentleman.

Well-known for his philanthropy, charities benefiting youth are among his favorites.  Among the many is Hand in Hand.  Hand in Handaims to end segregation in Israel by establishing schools where Jewish and Palestinian children living in Israel learn together.  Building bridges to understanding and peace is what this charity’s supporters seek.

Gores is married to actress Jensen Buchanan and is the brother of billionaire businessmen Alec and Tom Gores.