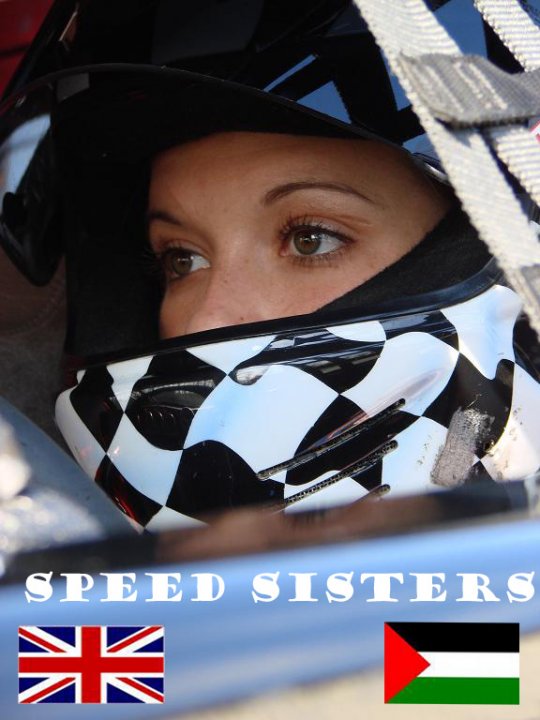 Race car driving in Palestine started out as an underground delight.  According to the Palestine Monitor, “Racers would gather together at night on Area C roads, where the Palestine Authority lacks administrative control. Racers assisted one another to secure the dusty roads from other vehicles, and would compete in straight rally races.”

In 2007, Palestinians formed the Palestinian Motor Sports and Motorcycle Federation.  The Federation immediately organized competitions in Ramallah, Bethlehem, and Jericho.  A year later, Nablus and Hebron held races, and Palestinians now compete in Egypt and Jordan.

Male interest in motor sports was not a surprise but the number of Palestinian women who are now involved in race car driving has surprised people.  Interestingly, the women race car drivers compete directly with the men.  The men, initially curious, have proven to be strongly supportive.

They’re called the “Speed Sisters.”   With encouragement from the British consulate and British trainers, the team of eight Palestinian Christian and Muslim women are participating in the races, as equals.  The women were described as “sponges” by one British trainer.  “They are astounding, a phenomenal set of girls. We are definitely sisters in speed.”

The Speed Sisters project was even awarded a prize by the Queen Elizabeth II in 2010.