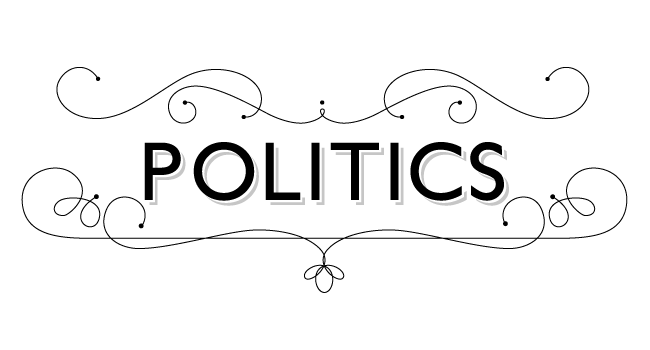 2005 was actually a pivotal year for Palestinian women and elections.  Under a quota system introduced that year, the laws stated that 20% of the Palestine Legislative Council must be women.   Thirteen women were elected, including six from Hamas.  Encouraged by laws, more and more women became political candidates and won.

The most famous female politician in Palestine and most familiar to the world is Hanan Ashrawi (see Surprise 27) who impressed the international media with her eloquence on Palestinian concerns.

In the US, the PLO Mission’s deputy chief Amal Jadou is the public face.  A graduate of Tuft University’s Fletcher School of Law, she was born in a refugee camp near Bethlehem and was motivated by her mother and grandmother to facilitate positive change.

The political ambitions of Palestinian women have even crossed into Israel.  In 2009, Haneen Zoubi (Tajamu Party) is not the first Arab woman to enter Israel’s Knesset but she is the first to be elected for an Arab party.

The 39-year-old is also the first Palestinian citizen to graduate from a media studies course in Israel and Zoubi established the first media classes in Arab schools.